On July 2, 2021, I had the honor of greeting the remains of Corporal Herman Phy at the Tampa Airport. Herman went MIA at the Battle of Pork Chop Hill on July 6, 1953 and served with A-1st-17th Infantry Regiment, 7th Infantry Division. He was 18 years old. Herman’s nephew Mike Chaika and his wife Elaine contacted me a few weeks ago and asked if the KWVA would take the lead on his ceremony with the US Army Liaison and Honor Guard. It was very humbling to place my hand on the casket of one of our soldiers who has been missing for 68 years from the last major battle of the Korean War. I know several of our members were at Pork Chop and in Herman’s unit. Welcome Home Herman.

For Herman’s internment at Sarasota National Cemetery, I put the word out for KWVA Chapters and Departments to pay their respect for our brother Herman and the KWVA came through. I would also like to acknowledge the outstanding Honor Guard from the American Legion NO-VEL Post #159 Venice Florida, the Sarasota National Cemetery Director Richard Wallace and ground crew and JR Sanchez, Senior Aide to Senator Marco Rubio. Many chapters and departments sent floral arrangements or wreaths and I would like acknowledge them. 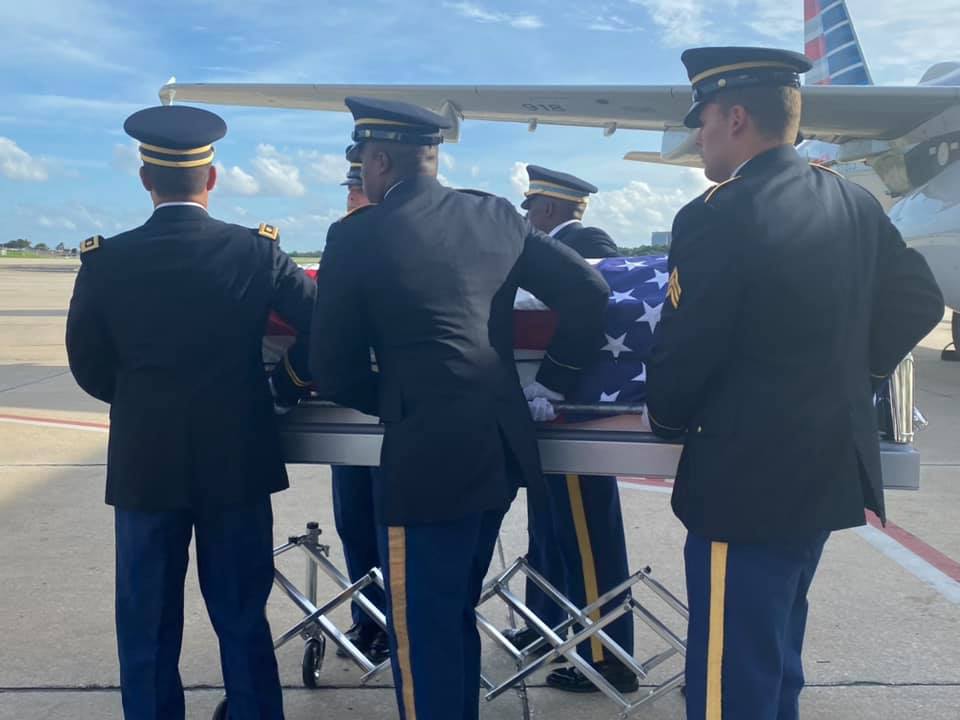 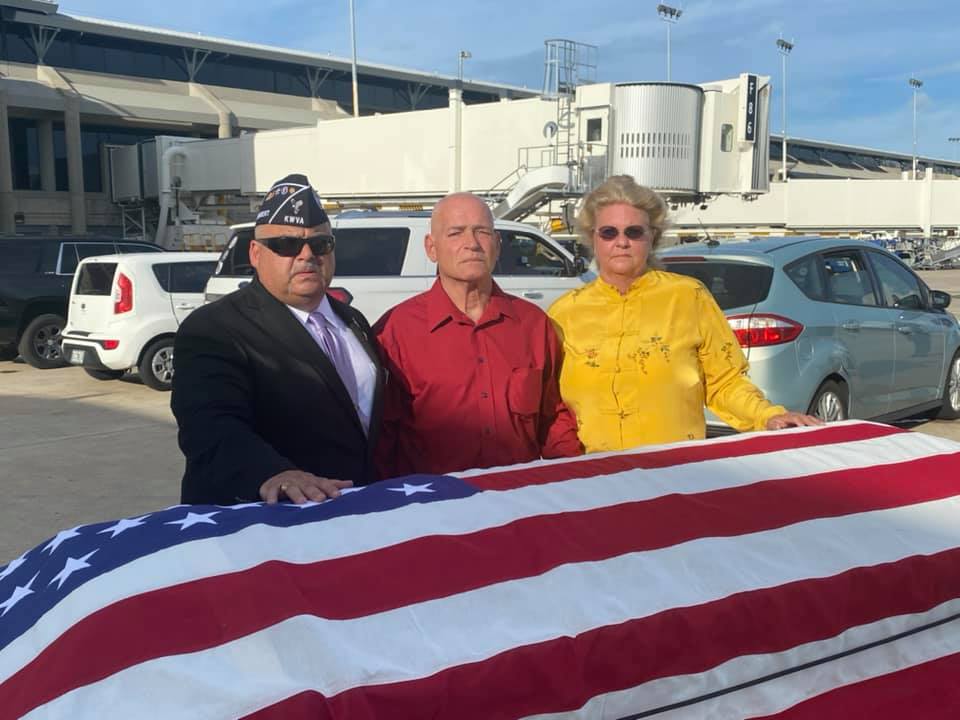 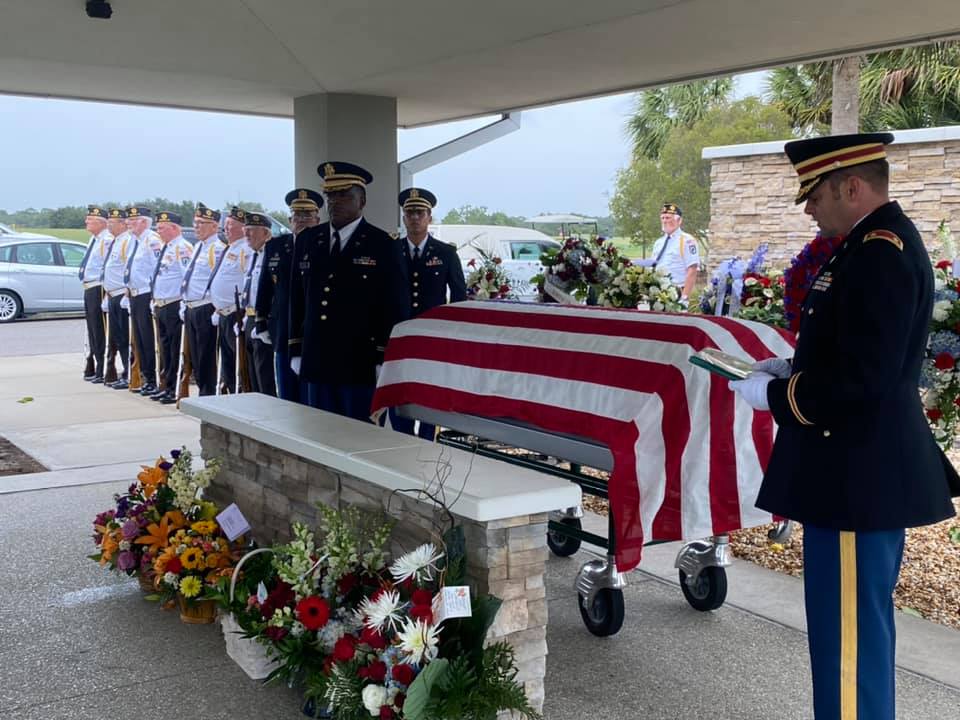 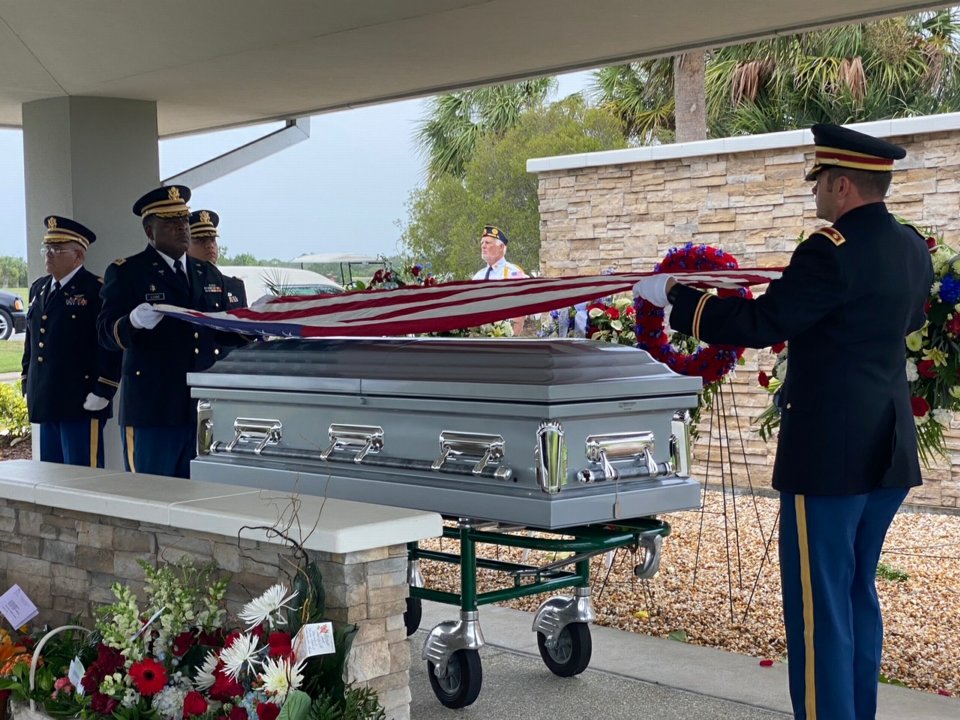 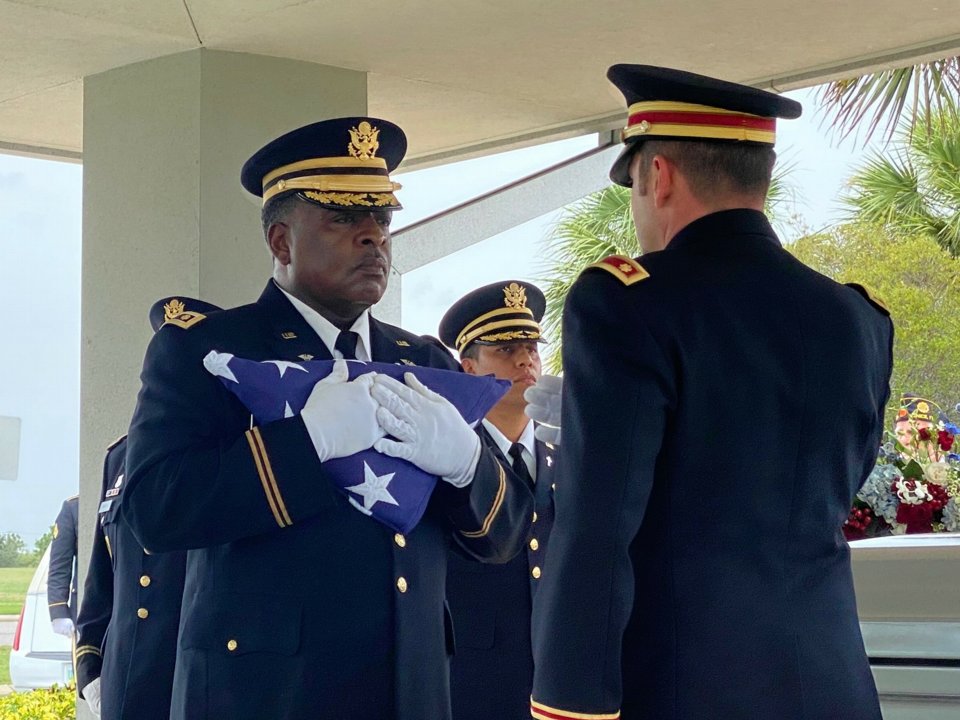 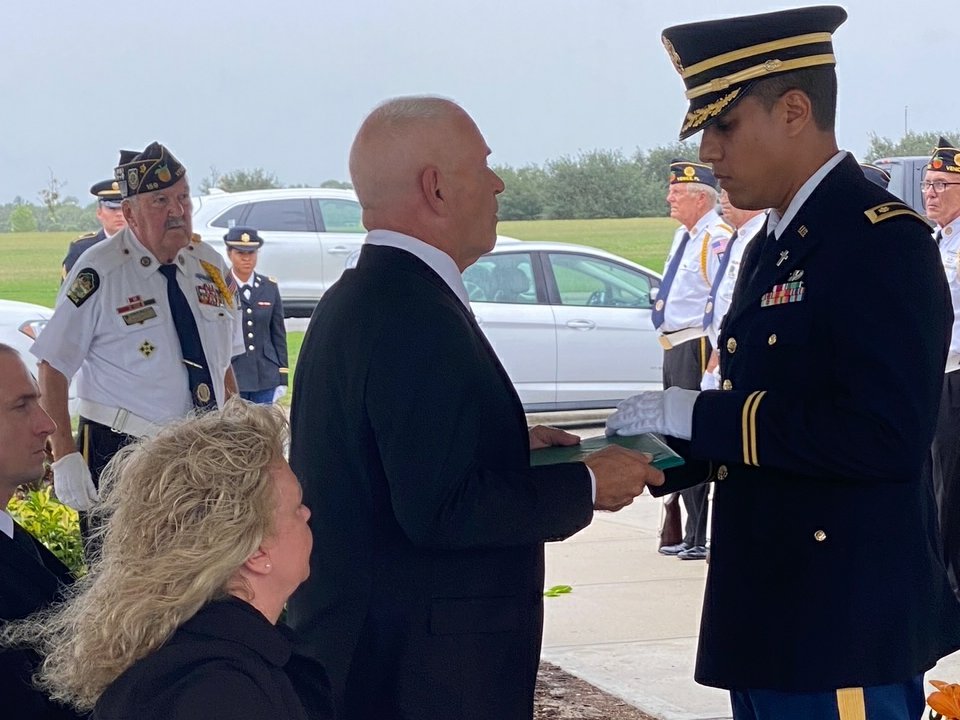 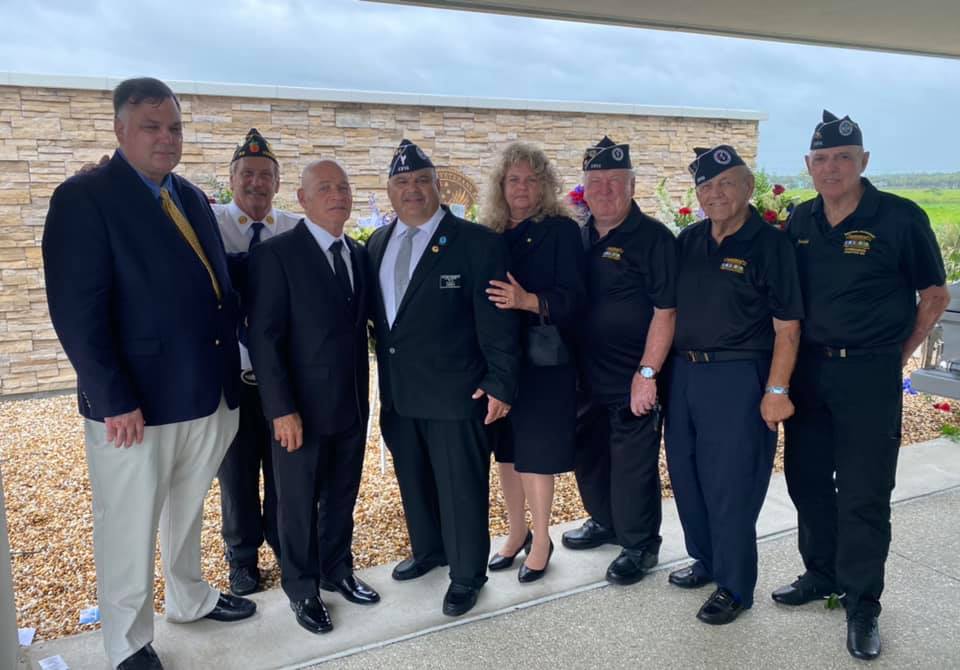 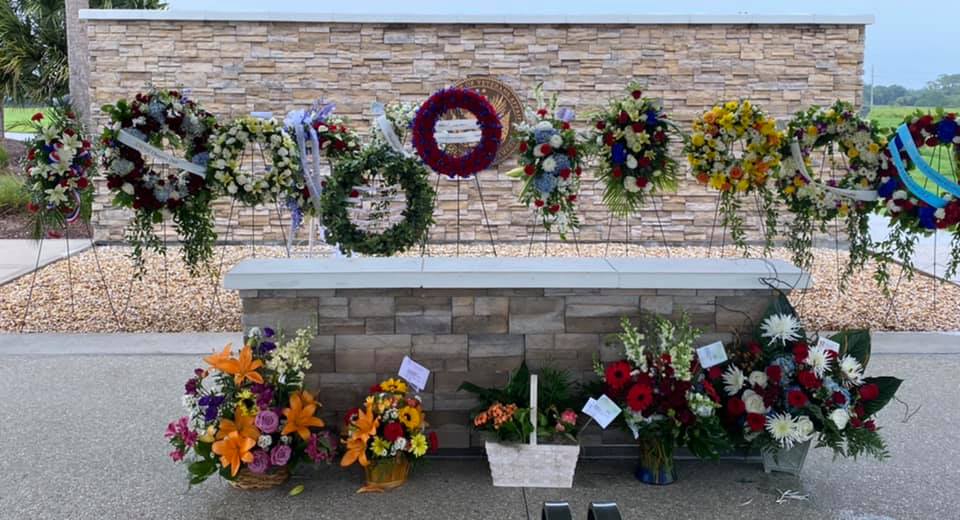 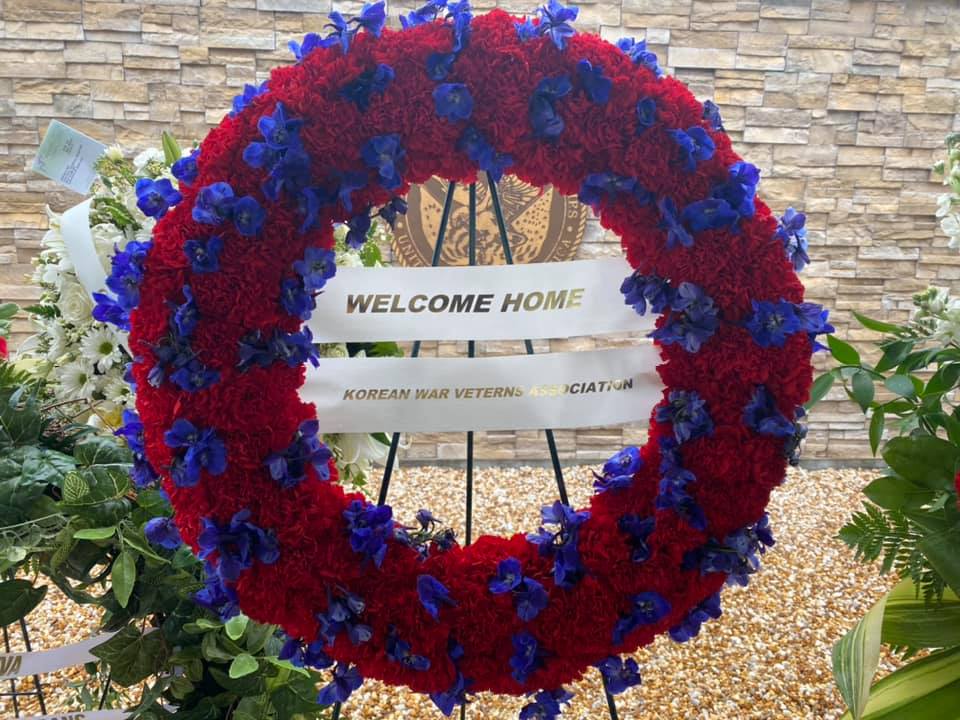 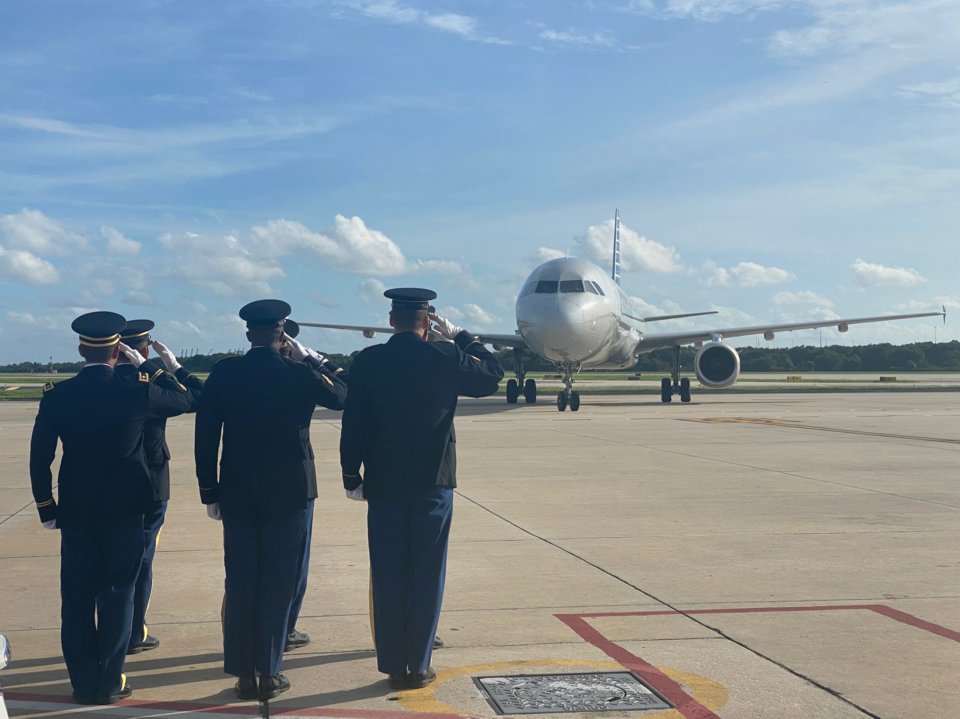